Sunday, November 11, 2012
today we had a meeting for the second time. after we first met in the shop Margonda pasta. a month later we finally decided to launch our first social gathering held at Solaria socialite, margo Depok city. The event starts at 13.00 pm was attended by 9 participants including me, Fenni, anis, mhita, merry, maya, desti acid, and kak aliyah. gathering attended by 13 participants, however, the fourth participant was unable to attend due to illness. when I came, they were all berkumpul.lalu we ordered lunch. after lunch, it was an event looked forward to the gathering agitation. The first exit is merry, but do not want to take the ferry. The second name that comes out is Aliyyah kak, kak aliyah has not come yet and have not paid social gathering at the third it.And my name out, but I did not want to because it was the first-first. finally, the name of the virtual widyasrini the winner arsisan first. virtual survived. after that, we take pictures, talk for a moment while gathering next month to discuss the event was held where. after hanging out long enough in Solaria socialite from 13:00 to 16:00 o'clock we decided to end the show today and I'll see you next month 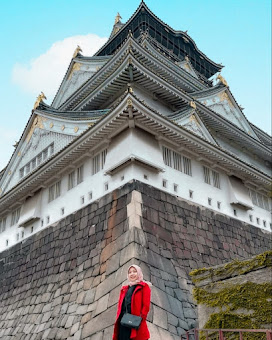 Hello, I am Fitri. I am Taurus gils who love traveling, eating, writing and try new things.. I live in Depok, Jawa Barat. Thank you for visiting my travel blog.